On January 13, which was especially cold, I first met her, who laughed a lot
She said she never spent a birthday with a boyfriend before
She liked shoes and bags and that was so cute
She said I looked sad from behind as she took a picture and smiled
On the sunny first day of April, I made her cry for the first time
After seeing her pretty eyes get puffy, I cried too

Every time we fought, we always used the word “break up”
We wouldn’t talk to each other for days, having a tense battle
Would she know that my heart raced every time I went to pick her up?
I have never met anyone who was better than her in my life
On June 17, she was struggling and broke up with me
In the end, I gave her a scar, although I didn’t mean to

A month passed, a year passed and still, there are times when I miss her
Whenever I pass by that street in Ichon-dong, it’s still clear like it was yesterday
The park at night, the hamburger store, the rice bowl store in the basement 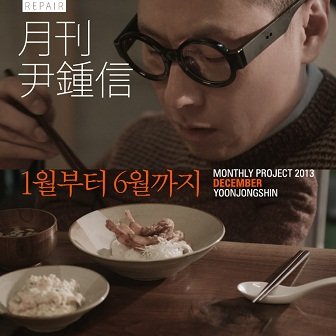