LUNAFLY is an acoustic all male trio under Nega Network. The members are all good singers and mostly composed or took part on composing their songs. They first debuted with their self-composed track “Super Hero” on early September 2012 and then they released another Single Album with 3 tracks later that month. 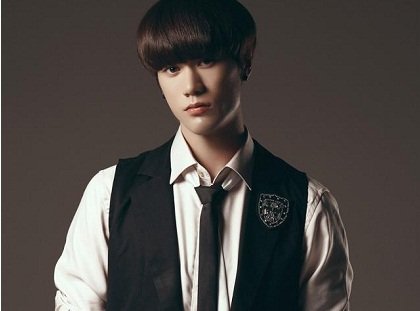 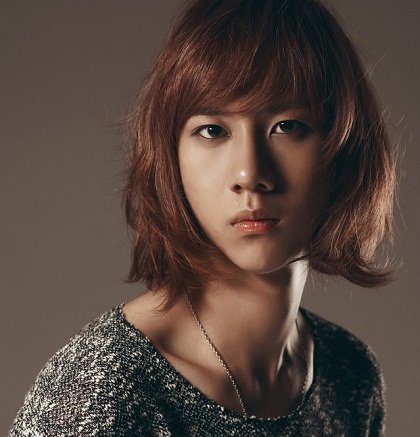 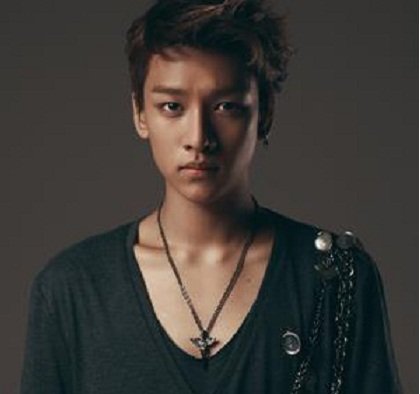 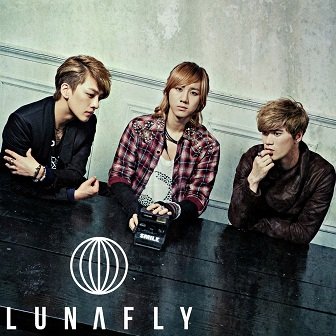