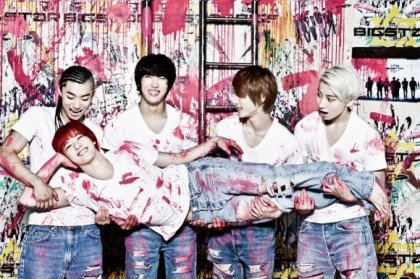 BIGSTAR is a 5-member South Korean boyband which was the first group to be debut under Brave Entertainment which is owned by famous producers, Brave Brothers. The group focuses on hiphop-electro genre as with the release of their debut catchy song “HOTBOY” from the mini-album “BIGSTART“. The members include Raehwan, Jude, FeelDog, Baram, and Sunghak. 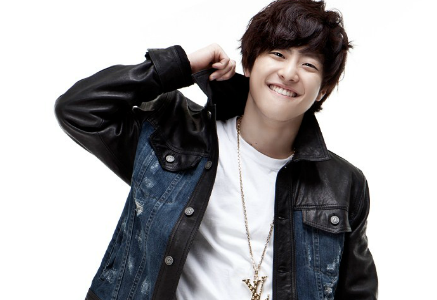 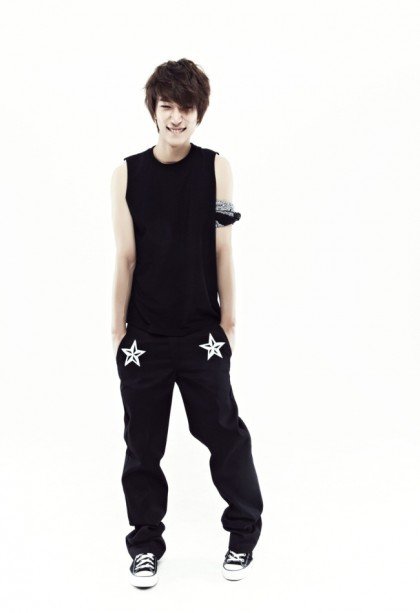 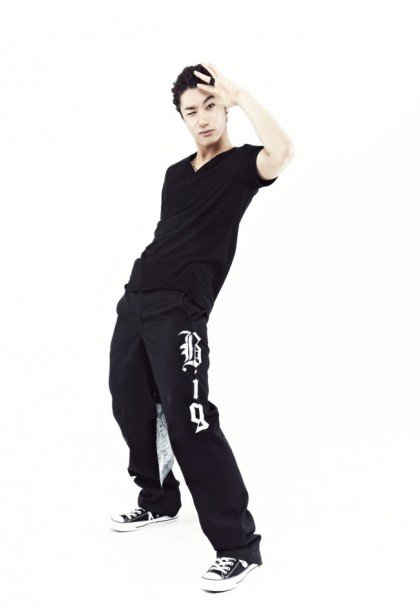 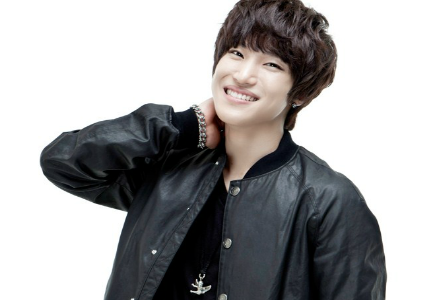 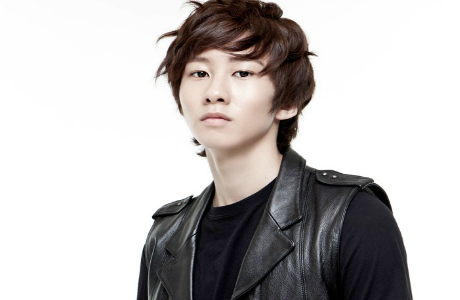