MORE & MORE is the 9th mini-Album of girl group TWICE which debuted in 2015. The lead single is of the same title.

There are a total of 7 songs on the album. 3 of which were written by members Nayeon, Jeongyeon and Chaeyoung. 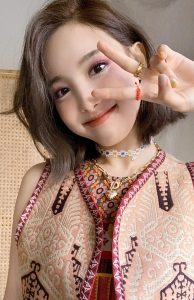 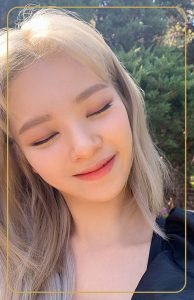 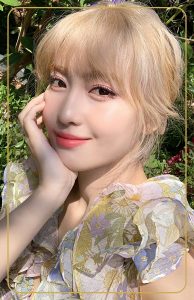 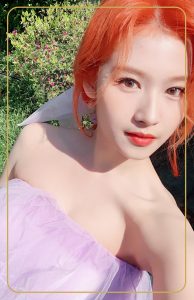 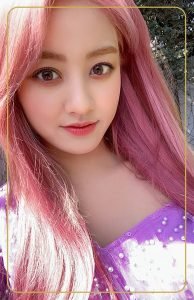 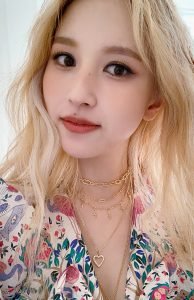 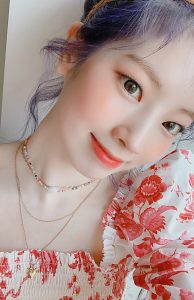 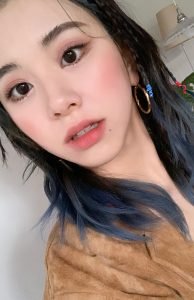 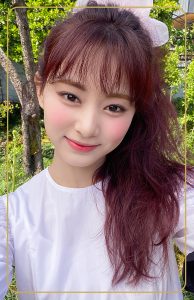 Your favorite songs other than More & More?

You or your IP had already vote.