“GO生 (Go Live)” is the first full length album of Stray Kids. This will be their first album without member Woojin.

There are a total of 14 tracks on the album. Ten of them are new songs. Two are from Tower of God OST and the other two “Gone Days” and “On Track” are from their previous mixtape.

Majority of the songs were written by trio 3RACHA (Bang Chan, Changbin and Han) including their lead single “God’s Menu”. 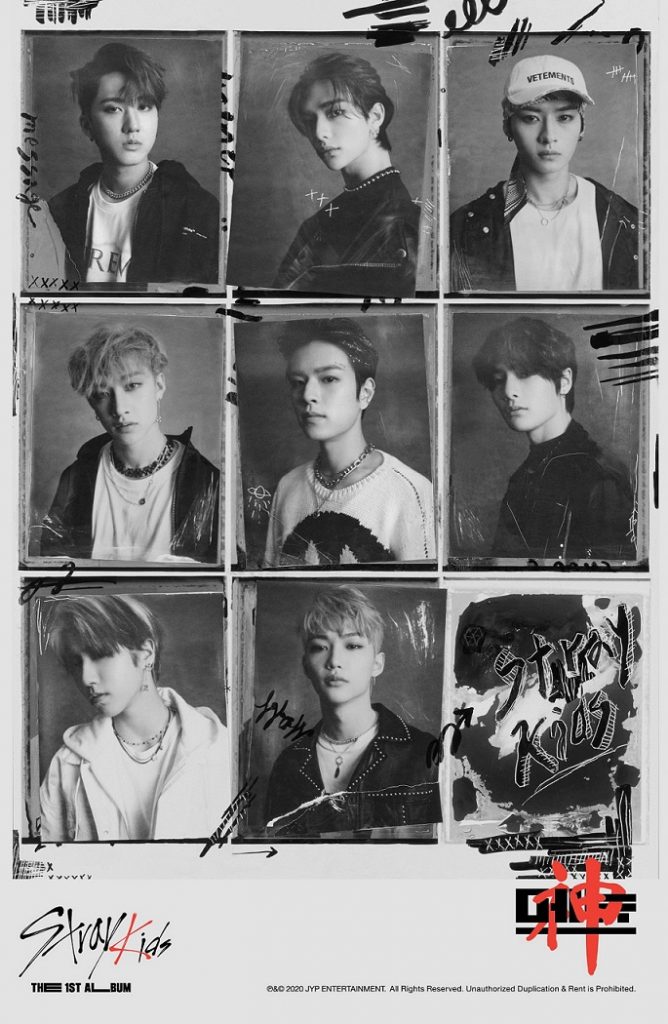 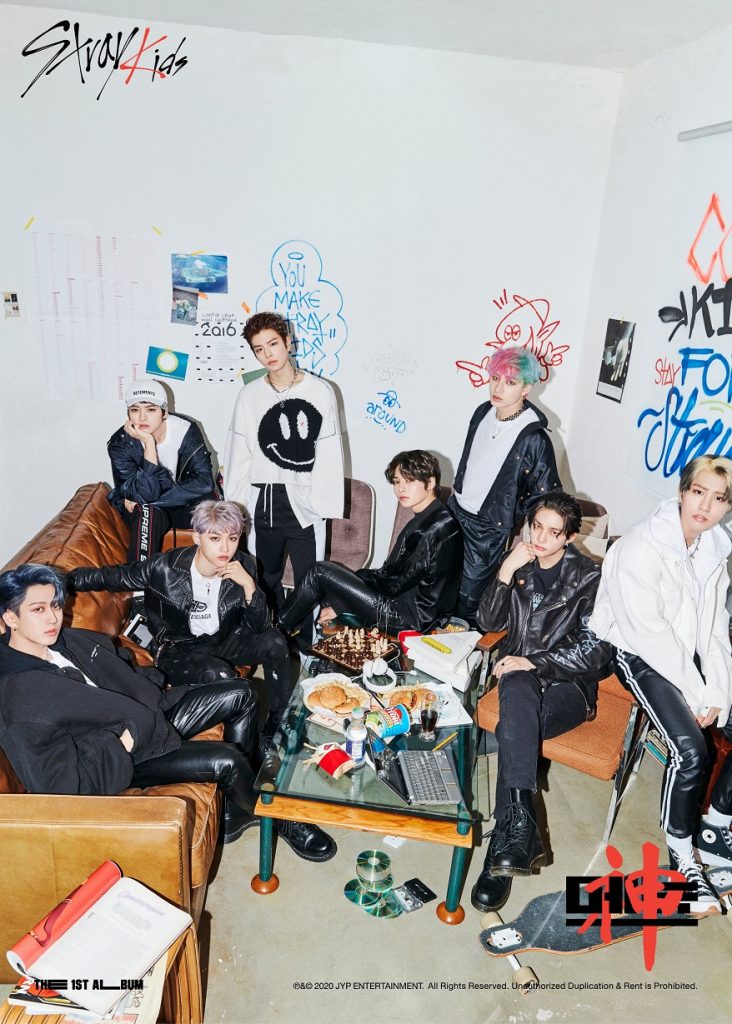 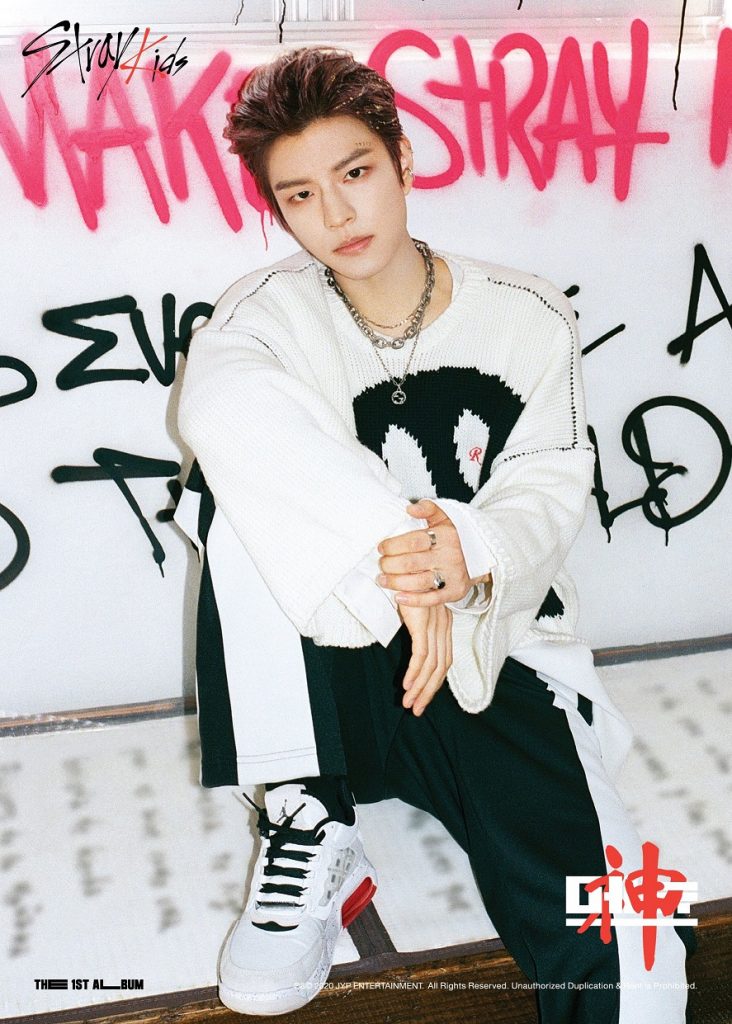 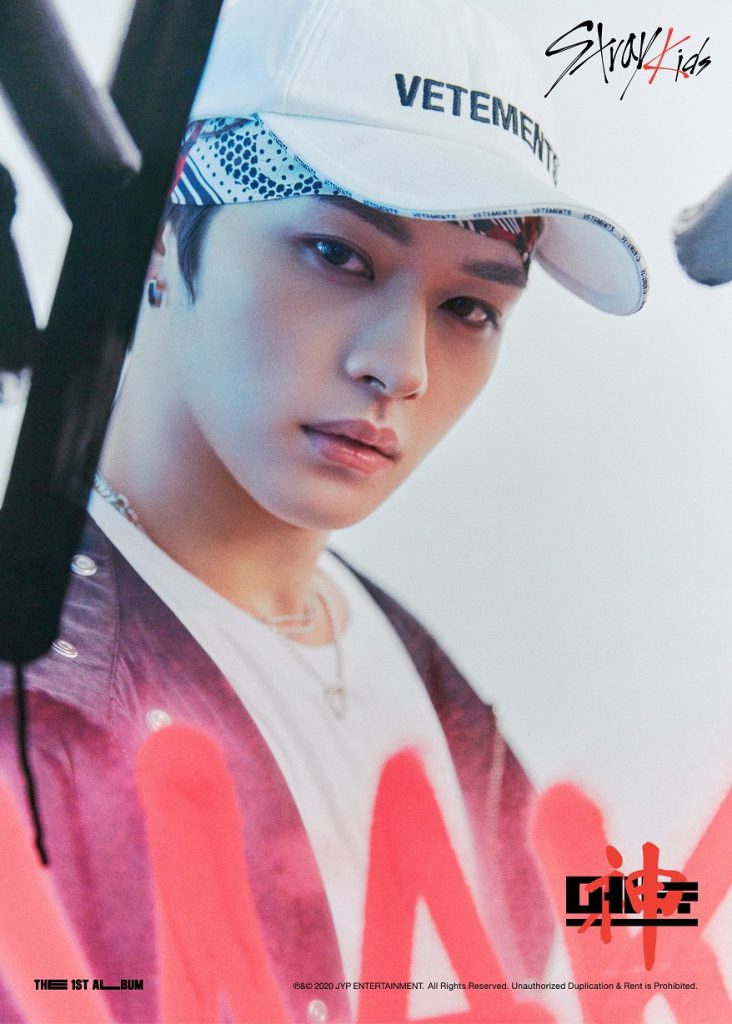 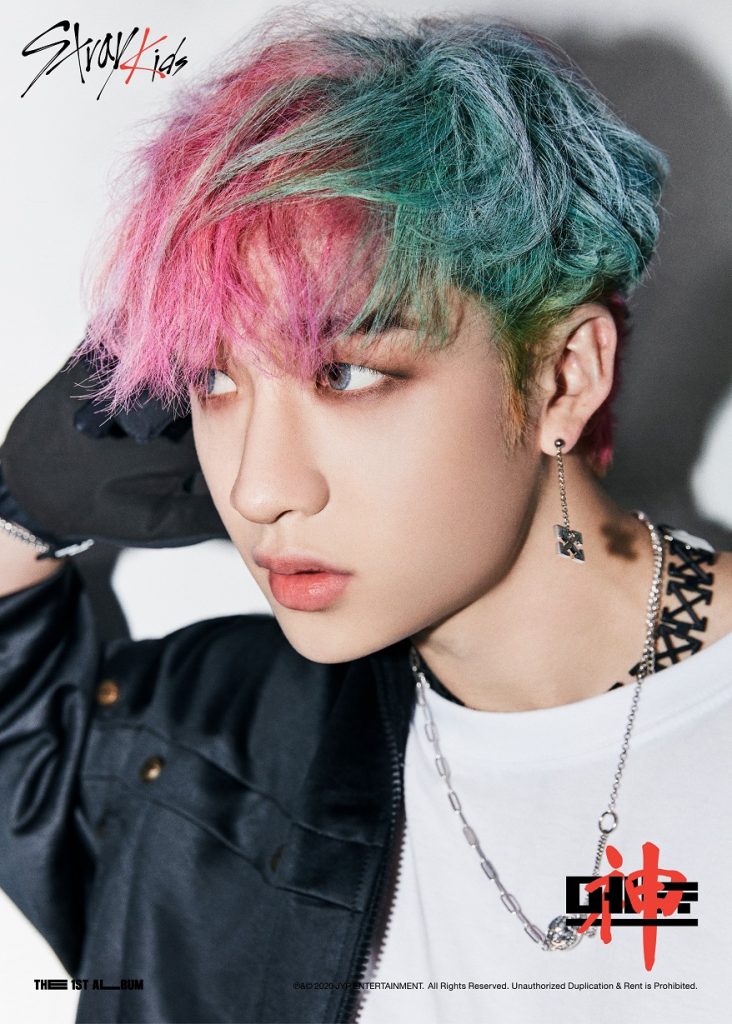 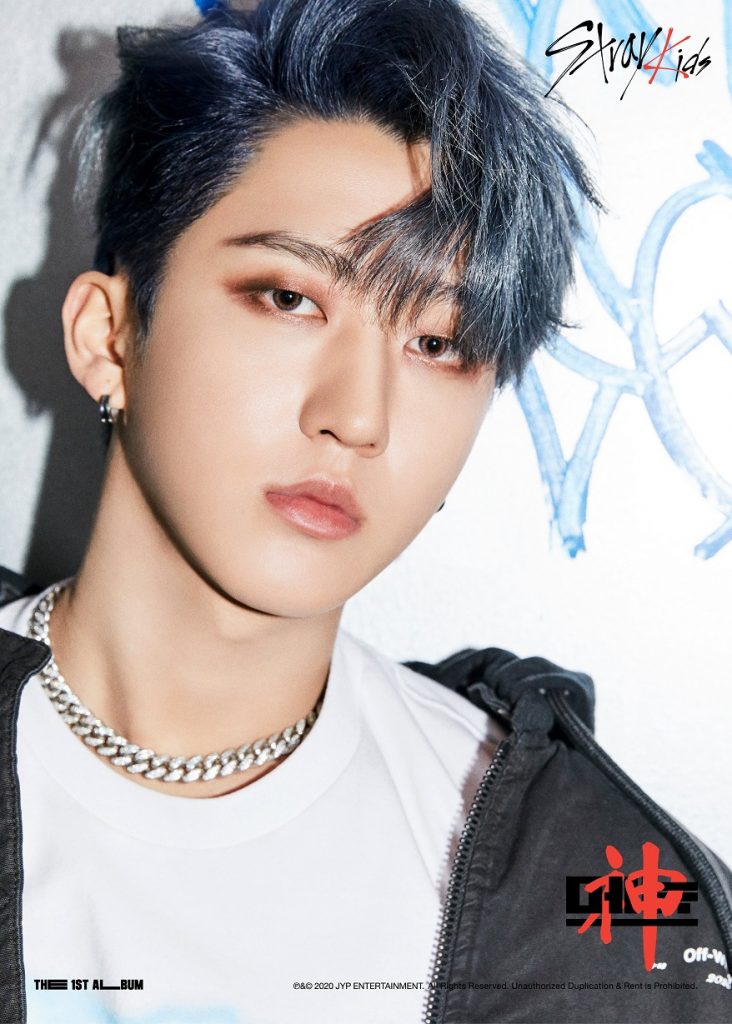 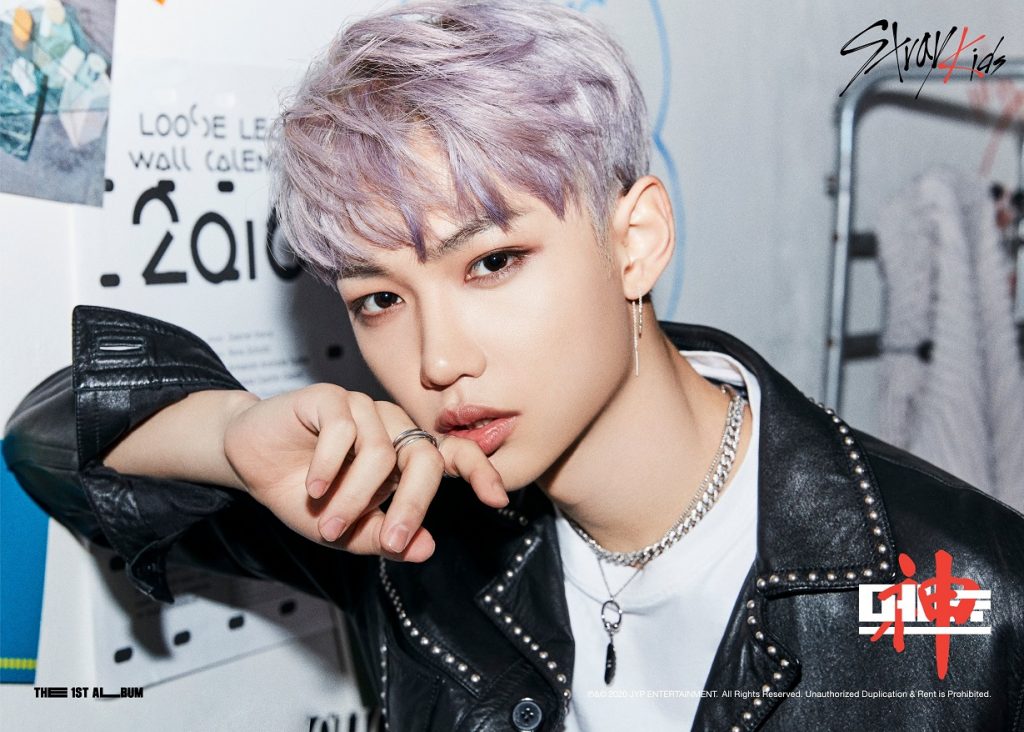 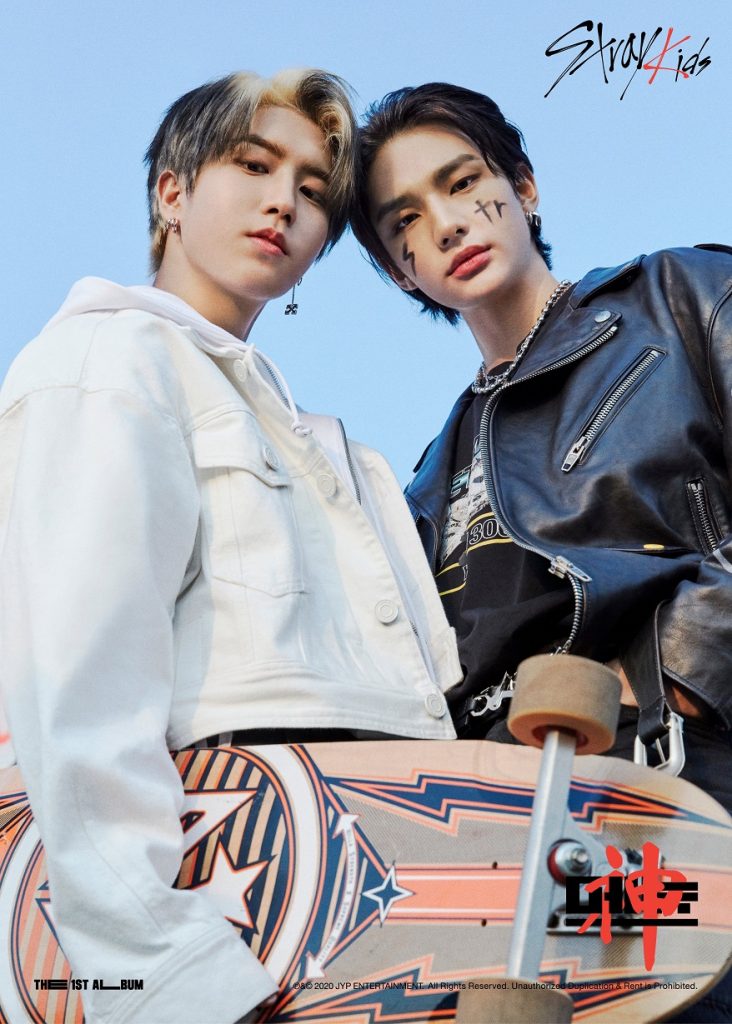 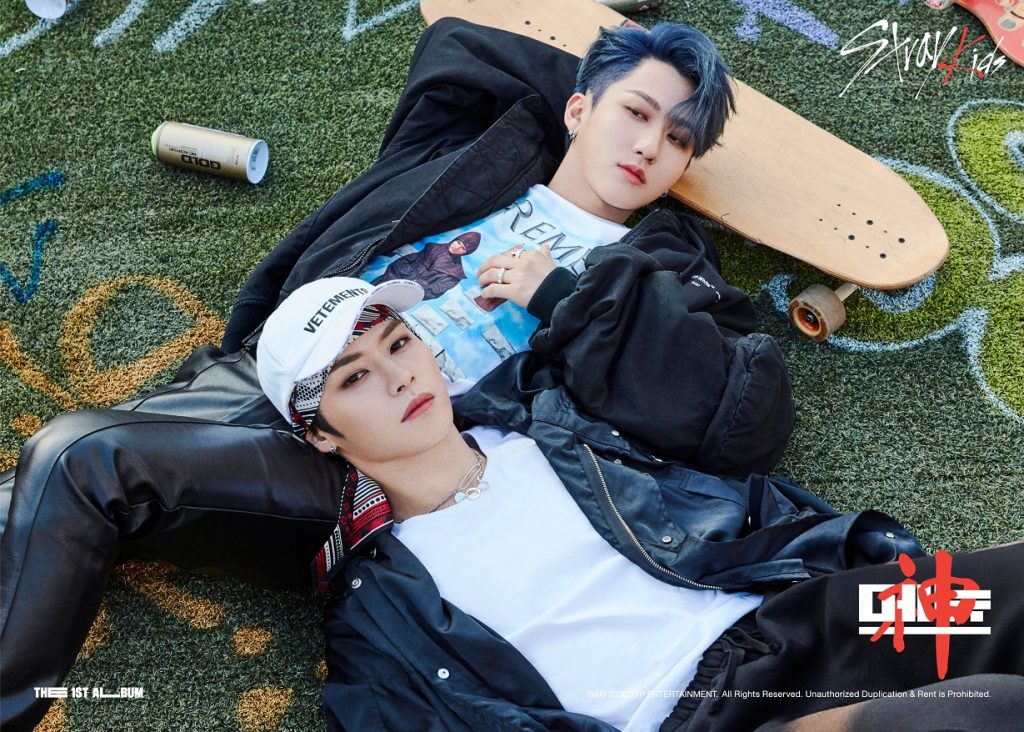 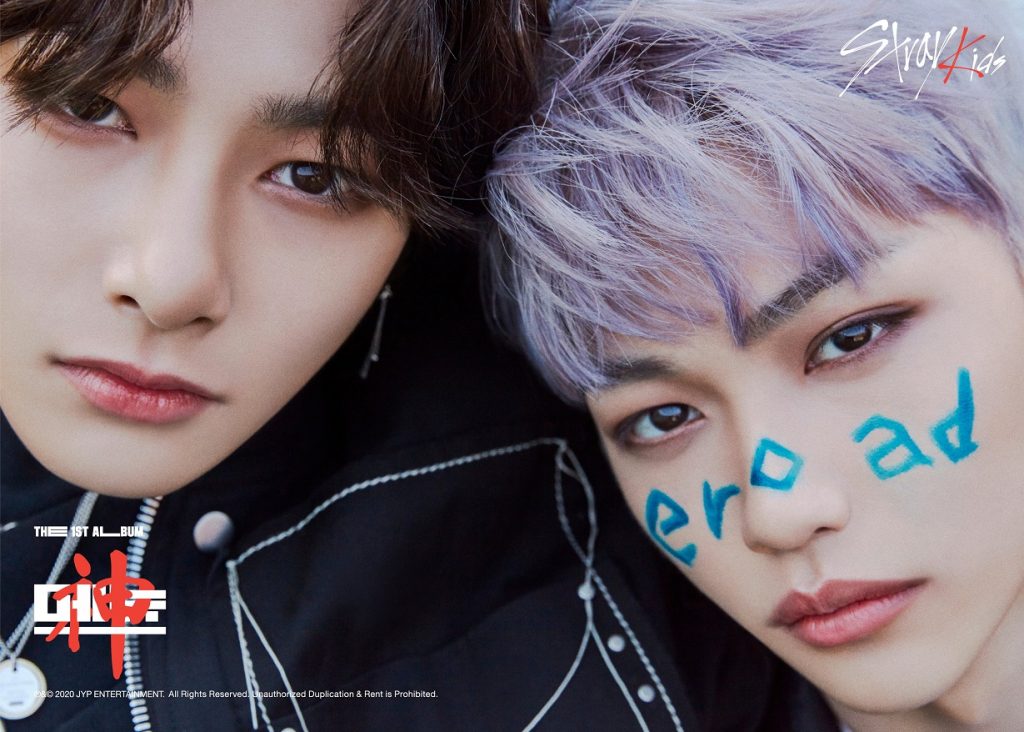 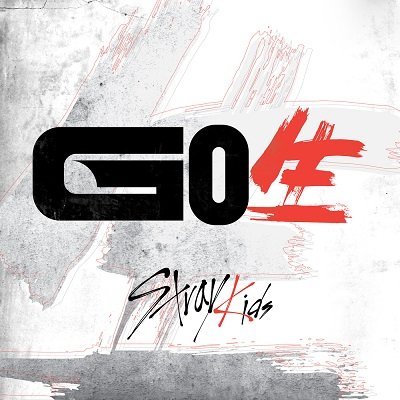 Your favorite songs aside from God's Menu?

You or your IP had already vote.