Starry Night is a special album released by MOMOLAND. There are a total of 5 tracks on the album. One new song of the same title and the other two are Korean versions of their previously released Japanese album in 2019. 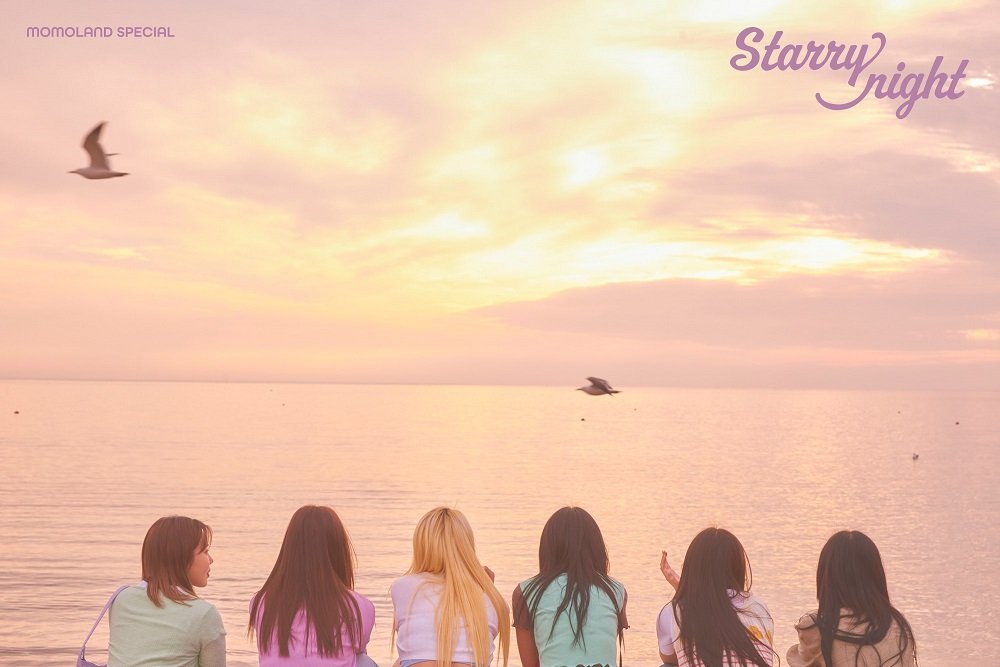 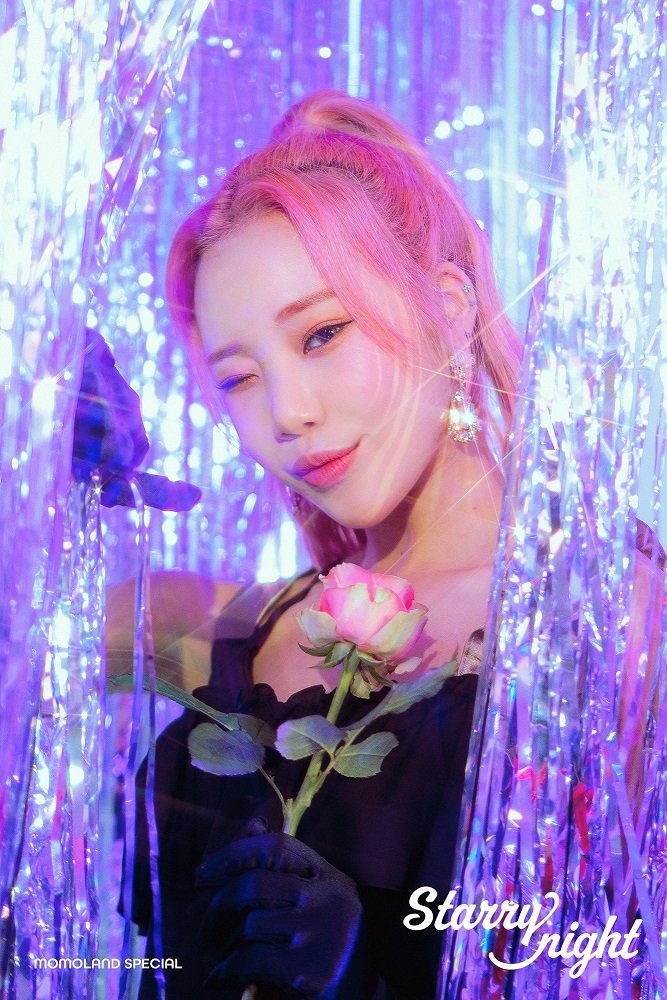 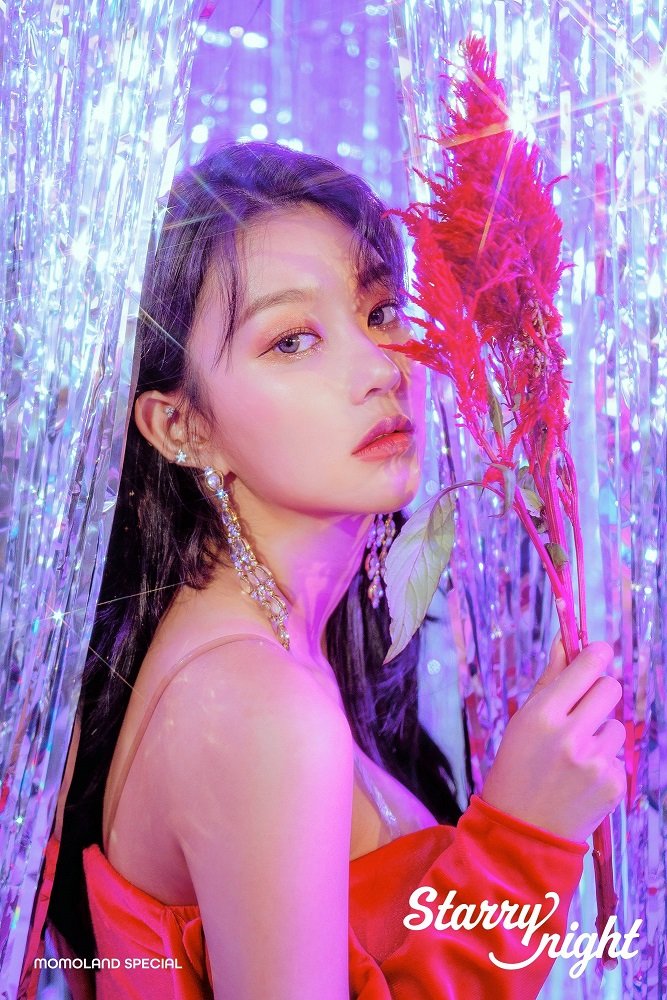 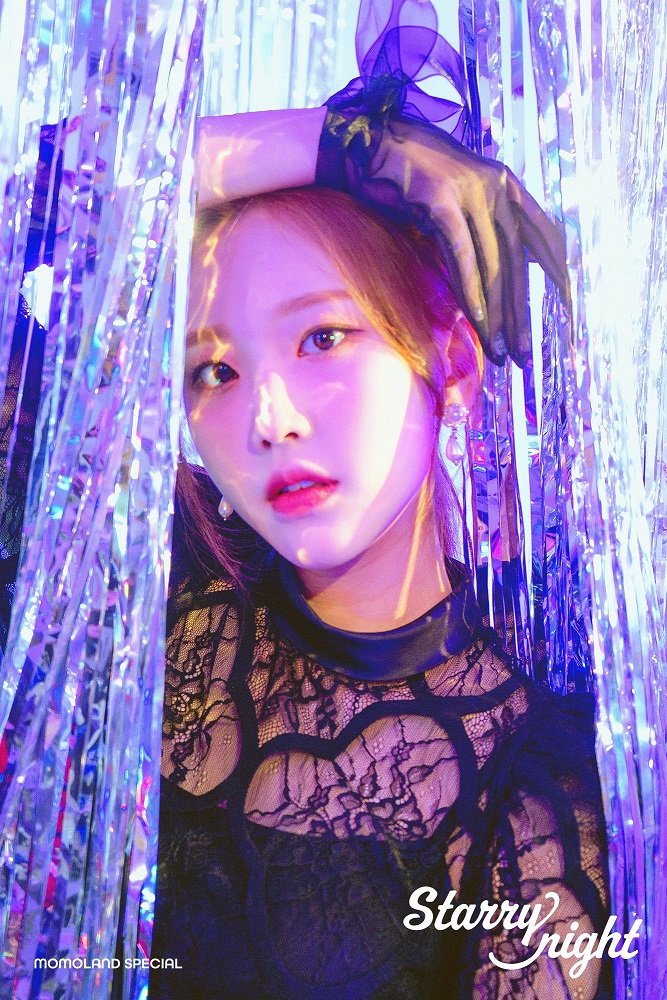 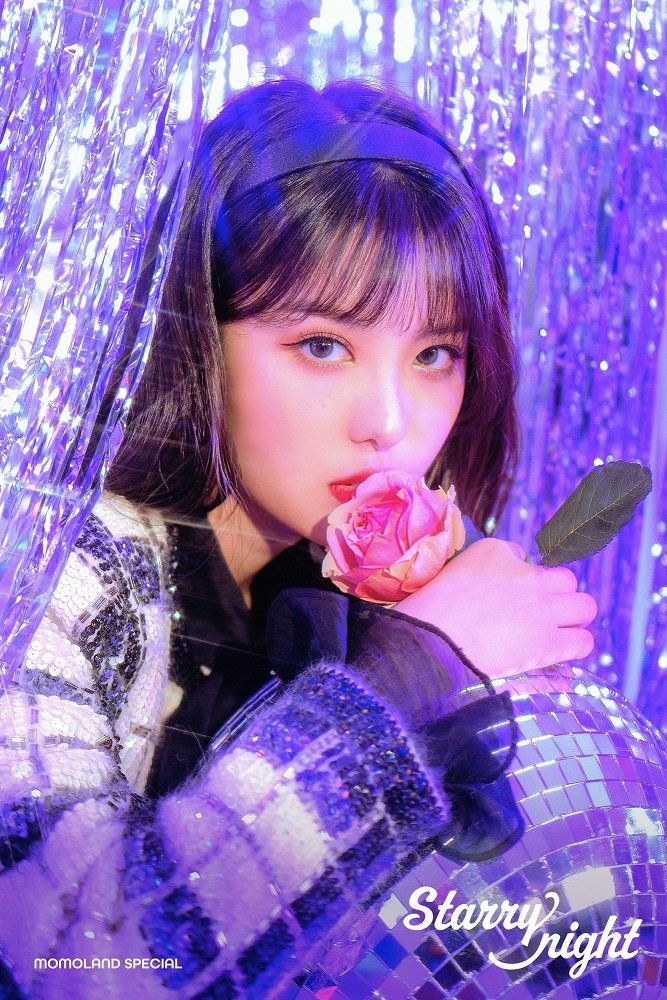 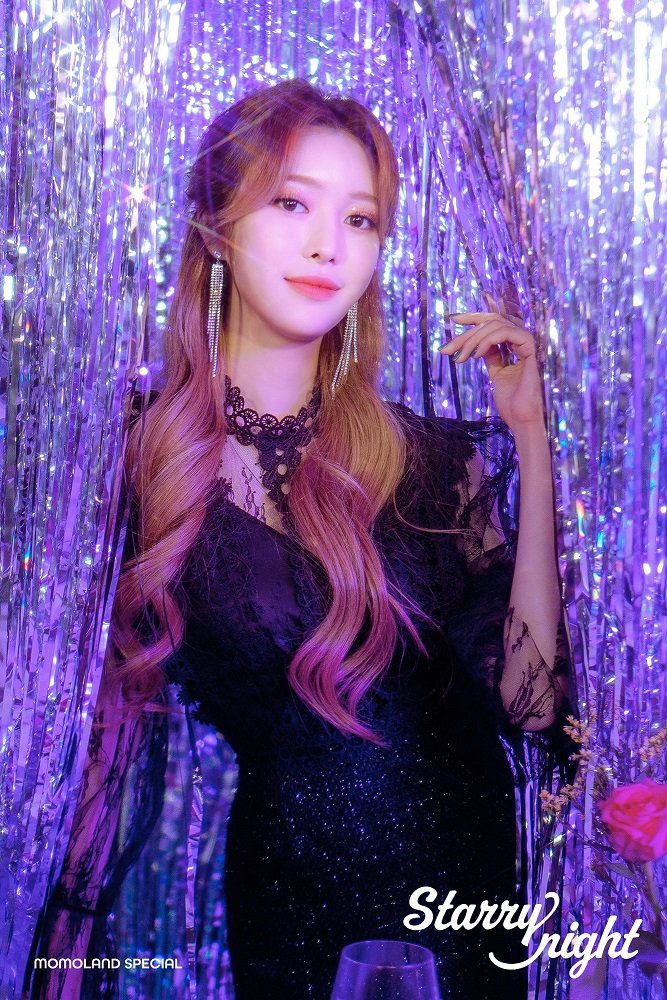 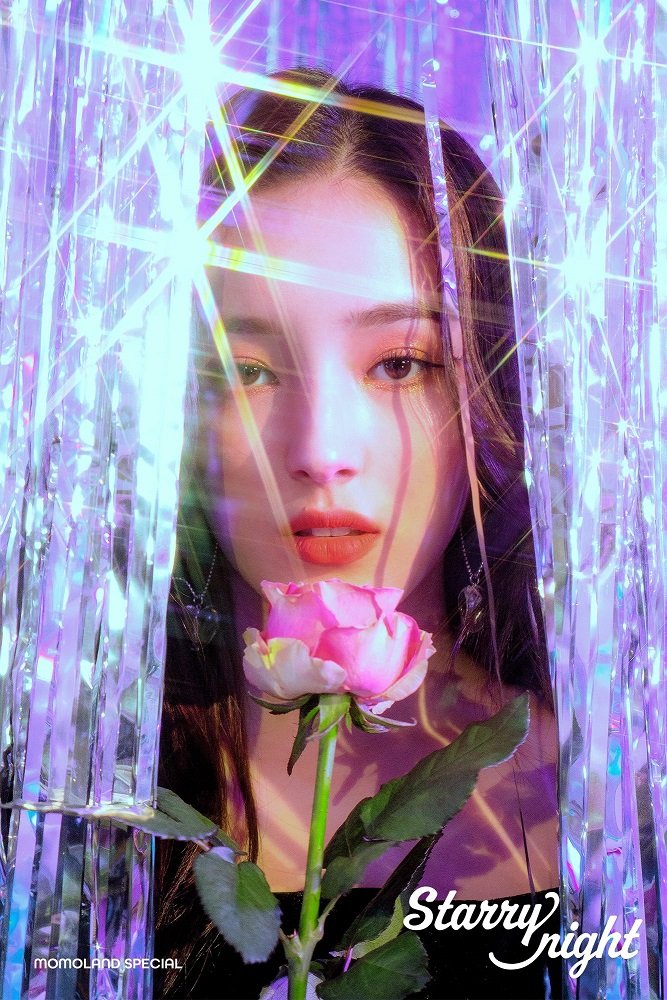 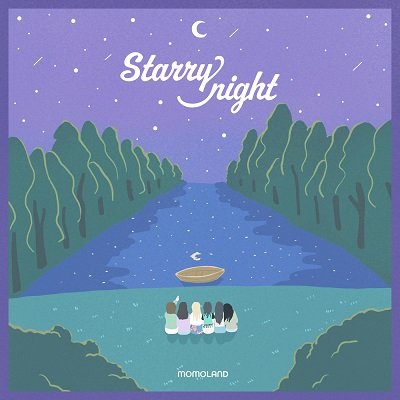