D-2 is the second mixtape from Agust D a.k.a Suga of BTS. It was first announced on May 16, 2020 through a mysterious tweet by BigHit Entertainment’s account.

There are a total of 10 songs on the mixtape, all of which were written/co-written and produced by Suga.

Behind the Scenes of lead single “Daechwita” 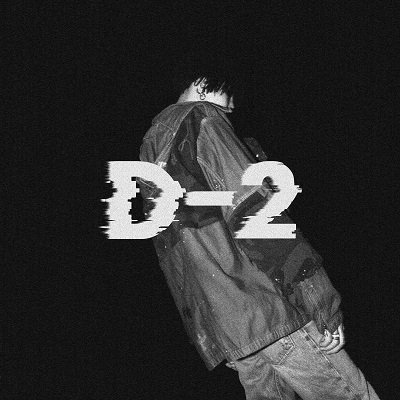