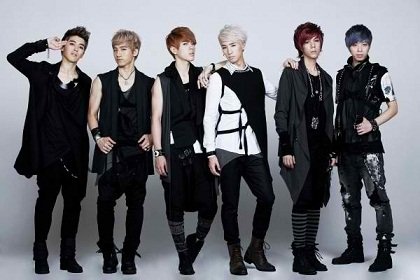 24k is a 6 member South Korean boy band under Choeun Entertainment. They are also the agency’s first idol group. The group first debuted last June 2012 with “Rocking Girl” under the group name of “4k” which means “For KPop” and had only 4 members: Cory, Sung-Oh, Seok-June and Ki-Su. Now they added 2 more members Dae-Il and Byong which forms the new group “24K” and it means 2 dancing machines and four main vocals. 4k now serve as their sub-unit. They have now released their debut single “Hurry Up“. 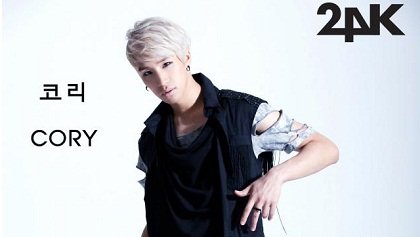 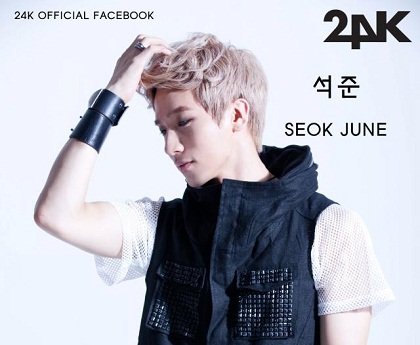 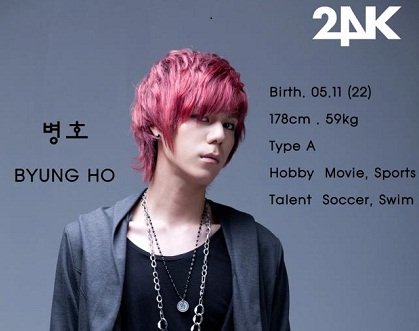 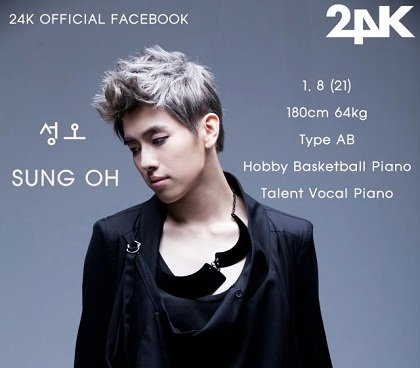 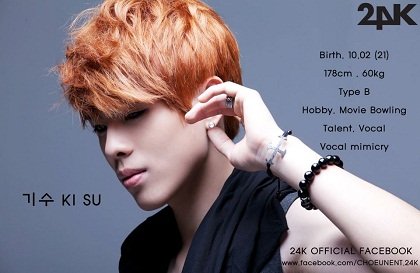 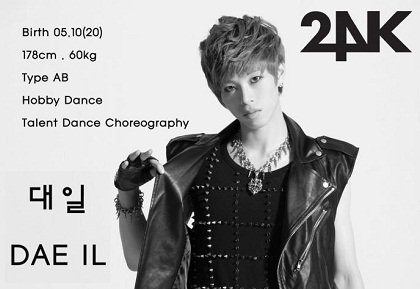